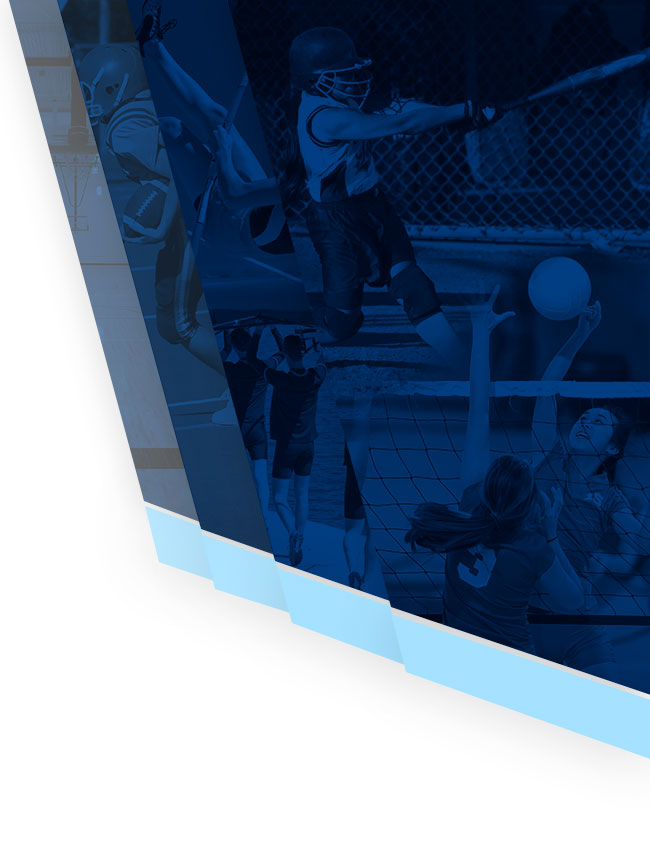 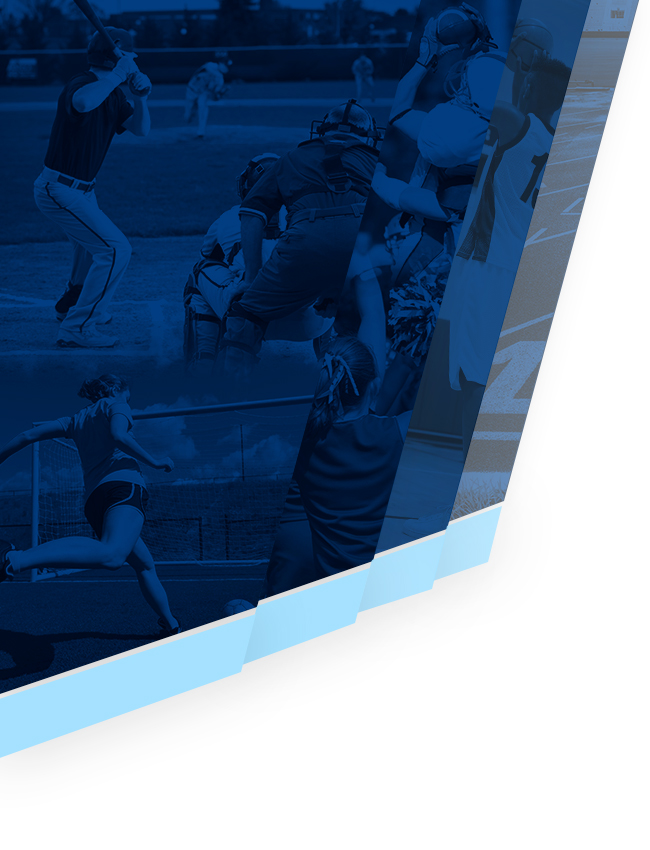 Background Information:
The idea has been discussed for several years about creating an Athletic Hall of Fame for South Granville High School. Coach Kevin Ferrell and Athletic Director Don Colgan decided in the spring of 2012 that it would be a great idea to have the inaugural class coincide wit the 50th Anniversary of the school. The first meeting was held on September 4, 2012, setting up the guidelines and criteria for the Hall of Fame. The people in attendance of this first meeting included Creedmoor Mayor, Darryl Moss, former Athletic Director, Jimmy Fleming, teacher, Gene Hollowell, former athletic director, baseball coach, and teacher, Kevin Ferrell, and athletic director, football coach, and teacher, Don Colgan.

No Events This Week

Events are added by athletic staff.
View All Events